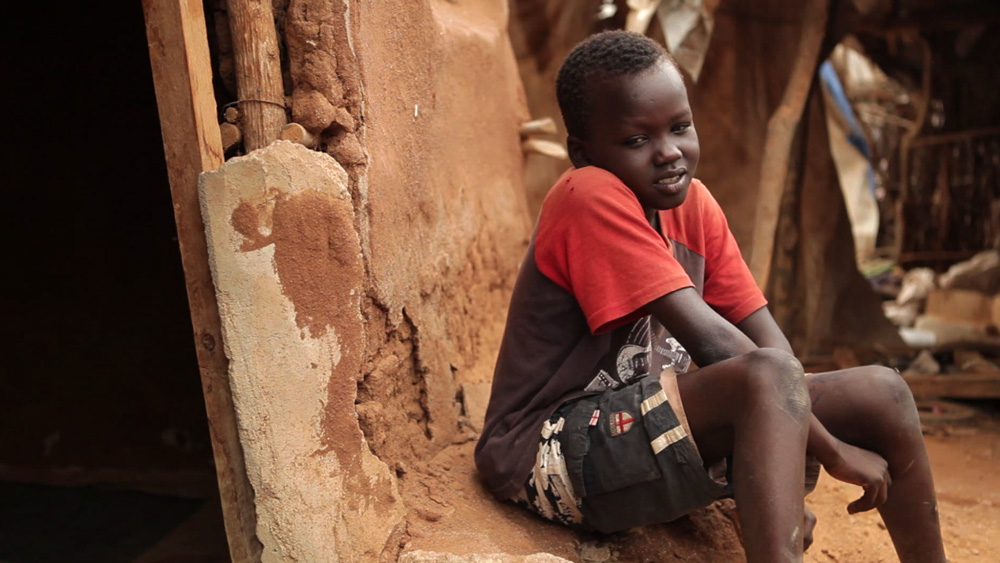 UN Nations has an insurmountable challenge on there hands, as the documentary gives you an inside view of the politics. Also of course the feeling of hopelessness of the Refugees, trapped in a form of purgatory, a place they cant leave. Stateless people, as the title of the documentary states, ‘Warehoused’.

Watching the documentary you will feel the hopelessness, through a handful of key people that talk of their stories, from refugees to workers for the UN NATIONS. Now I should say, this documentary is not all about negative plight, and negative connotation of Refugees. The documentary pushes for the human story, with emphasis given to individuals that identify with them and their issues. Warehoused is very informative and educational, as metaphorically shown in the documentary, learning is the most important thing that can be offered for anyone hoping for a future. Refugees schooled, educated to create a brighter future, which will be hopefully outside of the the walls of the Dabaad camp, dreams spring of a new life in countries like America.

Imagine a life where these Somalian Refugees, are homeless of any country, their home is in civil war unrest, trapped, not being able to work, not being able to build a better life. Life is all about limbo, now reaching four generations of Refugees, 25 years living in Dabaad Camp. Its a strong documentary, though at the same time only just a small slice of what is part of a unfathomable plight of human kind.